If you want to naturalize in Kagawa By asking an expert A smooth application can be made at each stage.

What kind of procedure should I take if I want to naturalize and live in Kagawa for a long time?

Naturalization requires documents from the country of origin, the creation of complicated documents, and discussion with the officials of the Legal Affairs Bureau.
It can be said that the difficulty for the general public to carry out the procedure is high.
The administrative scrivener corporation Climb provides thorough support for creating difficult documents when applying for naturalization in Kagawa, acting as a collection agent, and meeting with the Legal Affairs Bureau. 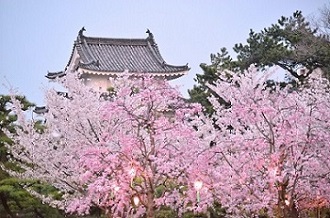 Cost of naturalization application in Kagawa

We would like to introduce the approximate cost for naturalizing in Kagawa.
We are located in Shinjuku Ward, Tokyo, but we are accepting naturalization applications at the Legal Affairs Bureau in each region of Kagawa.

* In addition to these, actual expenses such as transportation expenses, resident's card, tax payment certificate, taxation certificate etc. may be required. Consultation is free.

How many people are allowed to naturalize

This is the change in the number of permitted and disapproved Japanese naturalized applicants announced by the Ministry of Justice.

Reference: Ministry of Justice based on the number of applicants for naturalization permission (http://www.moj.go.jp/MINJI/toukei_t_minj03.html)

Changes in the number of foreign residents in Kagawa

This is the number of foreign residents living in Kagawa.
The number of foreign residents in Kagawa prefecture is on the rise, increasing from 2016 as of June 6 to 10,313 in 2019, more than 13,385 in three years.
Kagawa is in the northeastern part of Shikoku, and "Sanuki Udon", Shikoku's largest "Shikoku Aquarium", high-quality sugar made in Japan, and Wasanbon are also cultural areas known as Kagawa's specialty products.
Foreigners who want to work in Kagawa or want to live in Kagawa for a long time are probably attracted to Kagawa's natural and cultural attractions and have come to Japan. 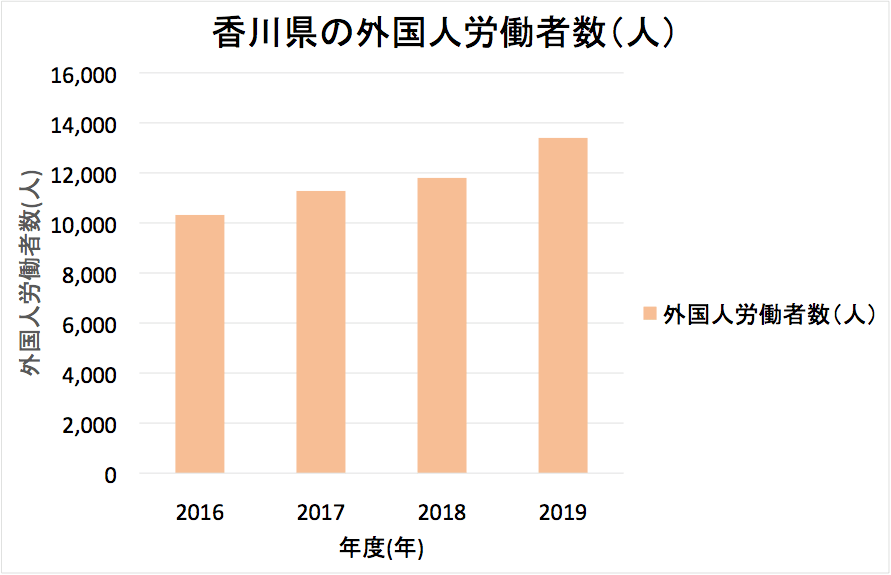 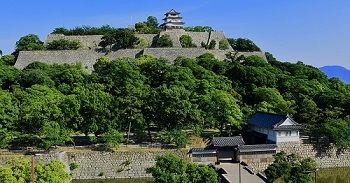 To live long in Kagawa, so to naturalize7 conditionsthere is.

Example of documents required when applying for naturalization in Kagawa

It is considered that one of the following documents in the home country of the foreigner wishing to naturalize in Kagawa will be required.

* Required documents will vary depending on the status of residence of the applicant wishing to naturalize.

Consultation window when applying for naturalization in Kagawa

・When naturalizing in Kagawa, the Legal Affairs Bureau has jurisdiction over each region of Hiroshima.
・For naturalization in Kagawa, advance reservation with the official in charge is required at the Nationality Division.
・ We do not accept telephone consultations regarding naturalization.
・ In the case of naturalization consultation, after the date of the interview is decided, the necessary documents will be ordered from the home country according to the instructions of the official in charge.

If you have any questions or need more information,
please feel free to contact us.

©  To apply for a 2021 visa, go to Climb, an administrative scrivener corporation located in Takadanobaba, Tokyo!